Sometimes the simplest of crafts can claim the most attention, this snowman, made completely out of cardstock is certainly one of those projects. 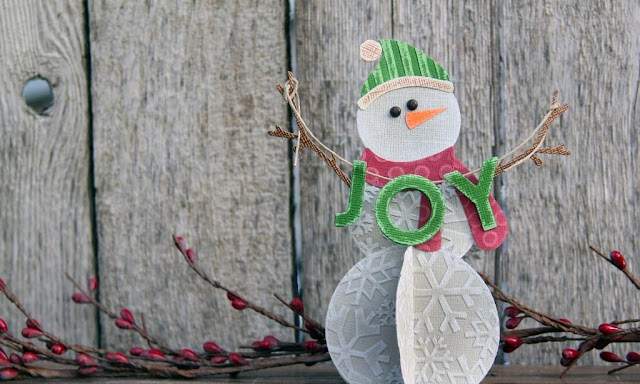 The first thing you will want to do, is cut out circles for the body of the paper snowman. You will need three graduated sizes of circles. We used a light grey Cardstock for this.

Trim the bottoms of the large circles, so the snowman will be able to “stand” on a flat surface. 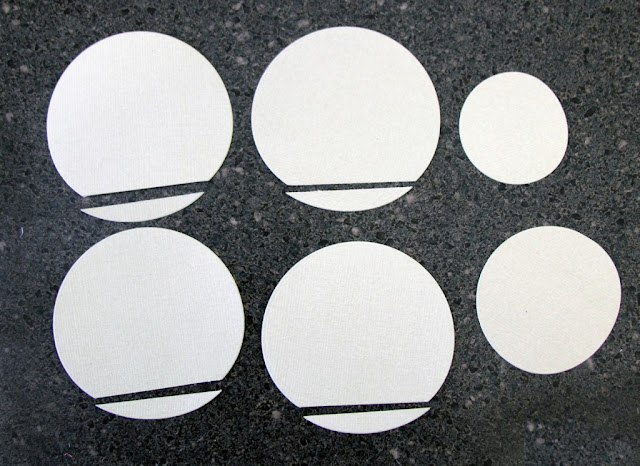 Then take the middle circle, and all four large circles, and emboss them using a snowflake embossing folder. DO NOT emboss the small circle, it will be the head, and we found it was distracting to have the “face” embossed. 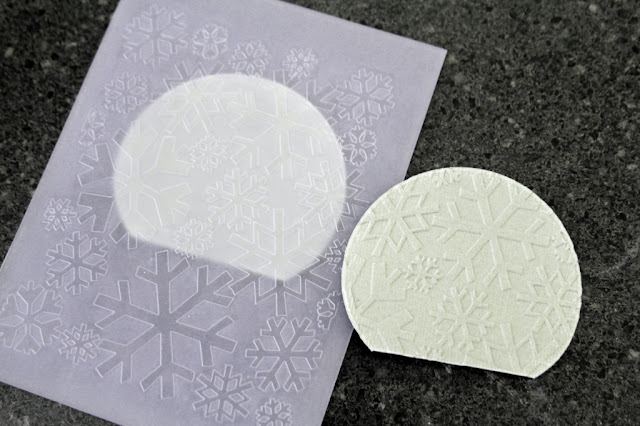 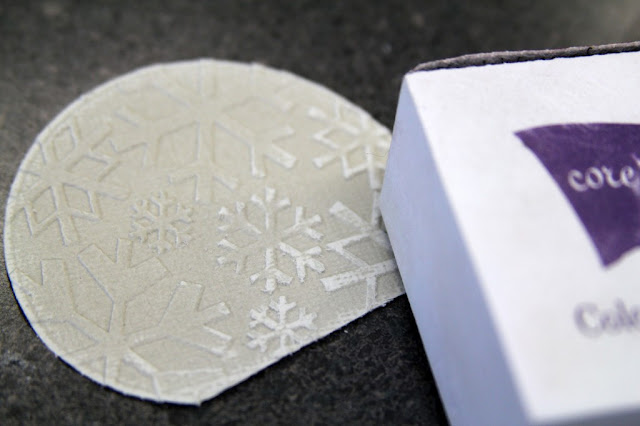 When the “body” of the snowman is sanded, it is time to assemble it. 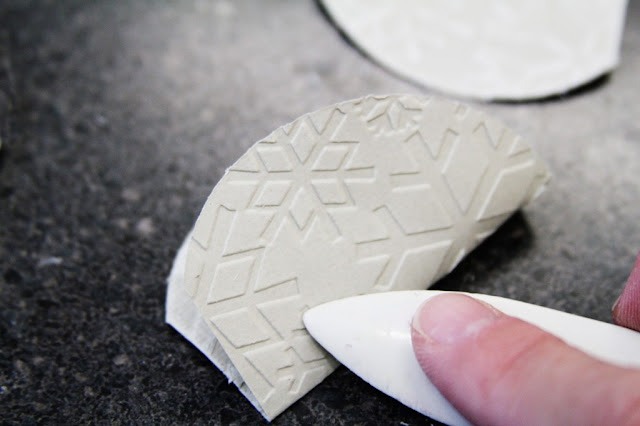 Fold the large circles in half, as shown. Then adhere two circles together, fold-to-fold.

Repeat with remaining two large circles. This will create a stable, 3-D base for your snowman. 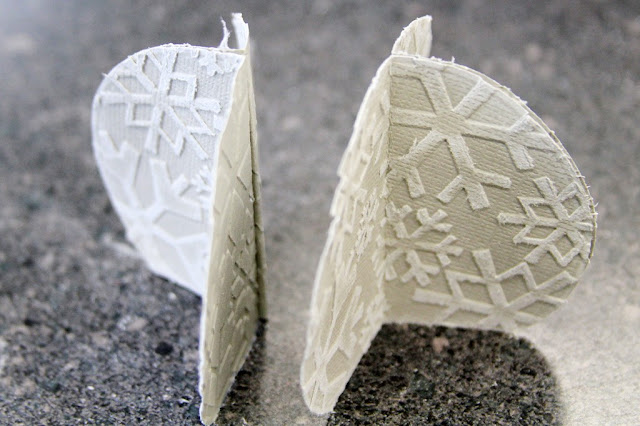 Sandwich the middle circle between the two large assembled circle pieces, and adhere the “head” of the snowman onto the middle section. 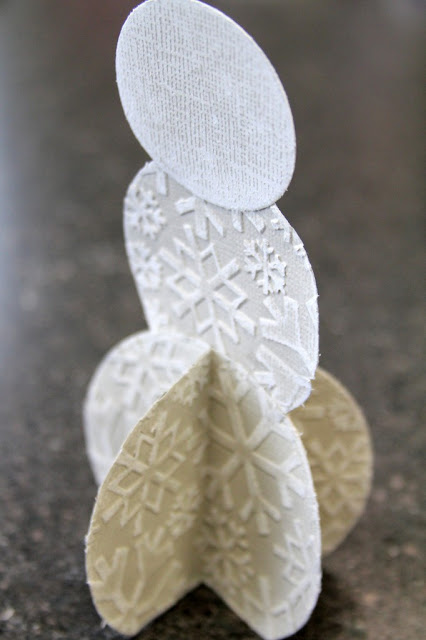 Then, embellish your snowman as desired. Using punches, a craft machine, or hand-cutting – create scarves, hats, boots, gloves…whatever you desire for your snowman. 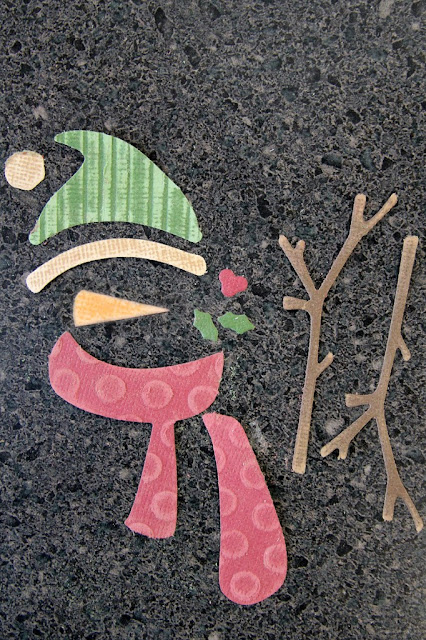 We used embossing folders to further embellish my snowman elements. We used mini-brads for his eyes. After you give your snowman “arms,” tie them with a section of jute. 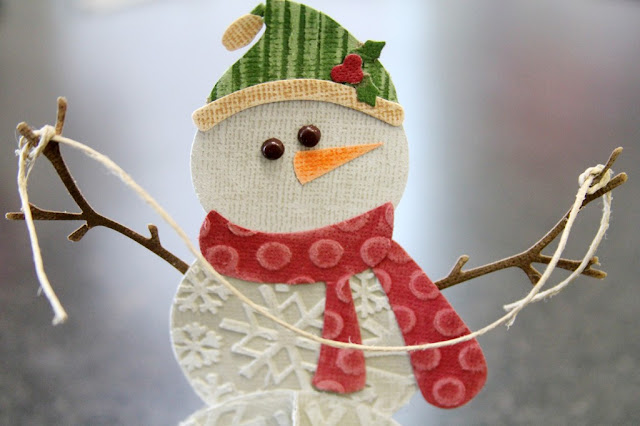 Tie a  sentiment, some tags, or some holiday hearts from the jute! You could make your cute paper snowman a whole family to hang out with. Simple and sweet.